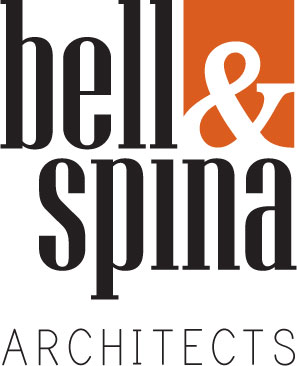 Welles Hall was constructed in 1932 and its roof system was original to the building. Due to its age and deteriorated condition, and several leaks throughout the roof, cupola and gutter systems, the building was in need of a roof replacement.

All existing lead-coated copper roofing was removed down to the existing decks.  A terne-coated stainless steel was selected for its appearance, which is similar to the existing roofing, and its workability in forming the details necessary to replicate the cupola. The original cupola was skinned with the same material as the original roof panels. It was important to have the new cupola match the new roof.